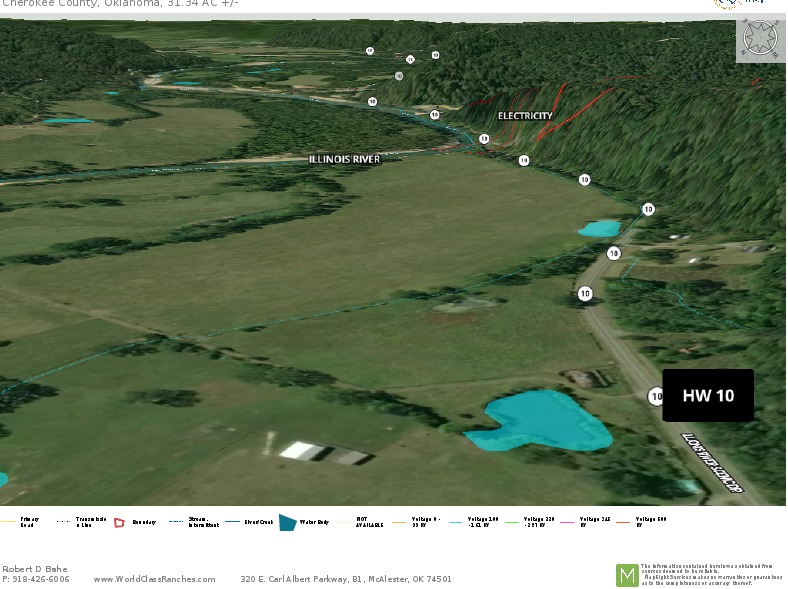 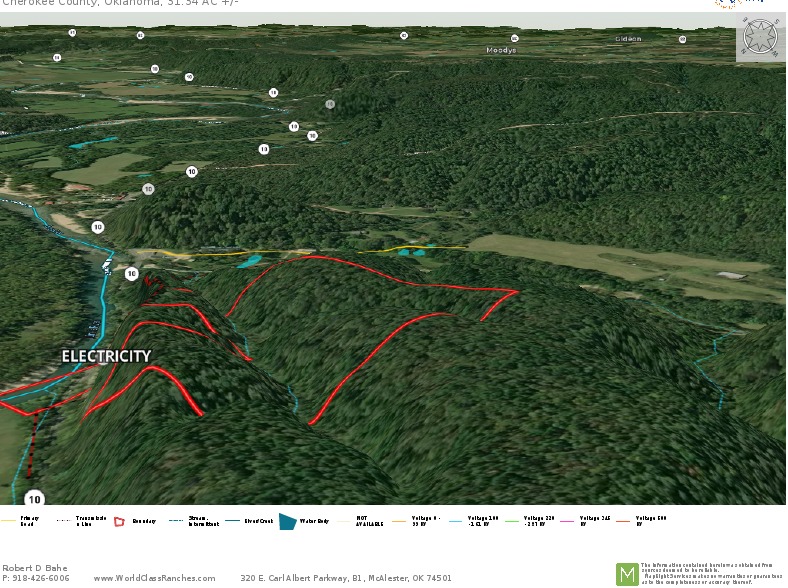 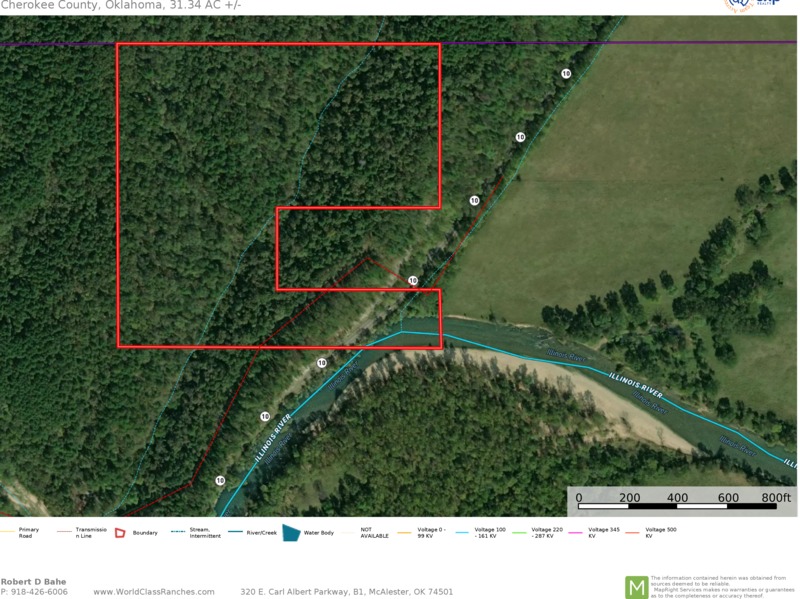 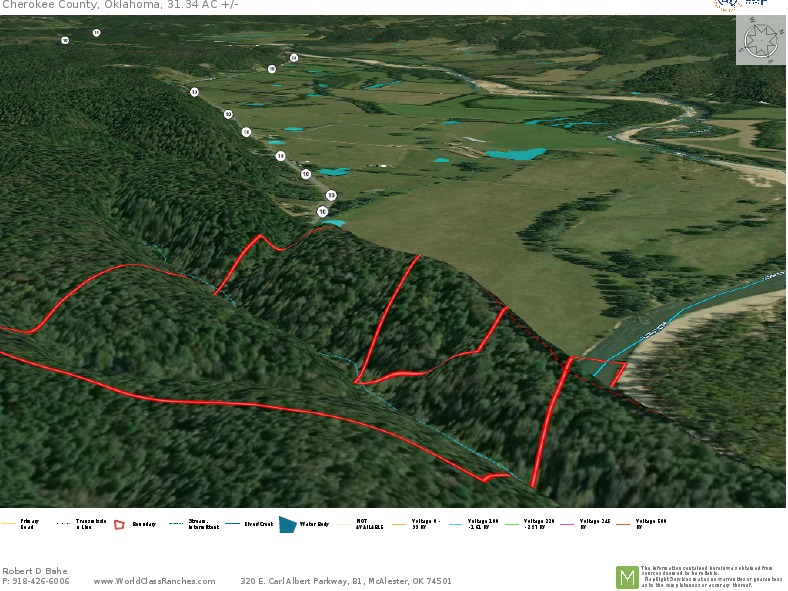 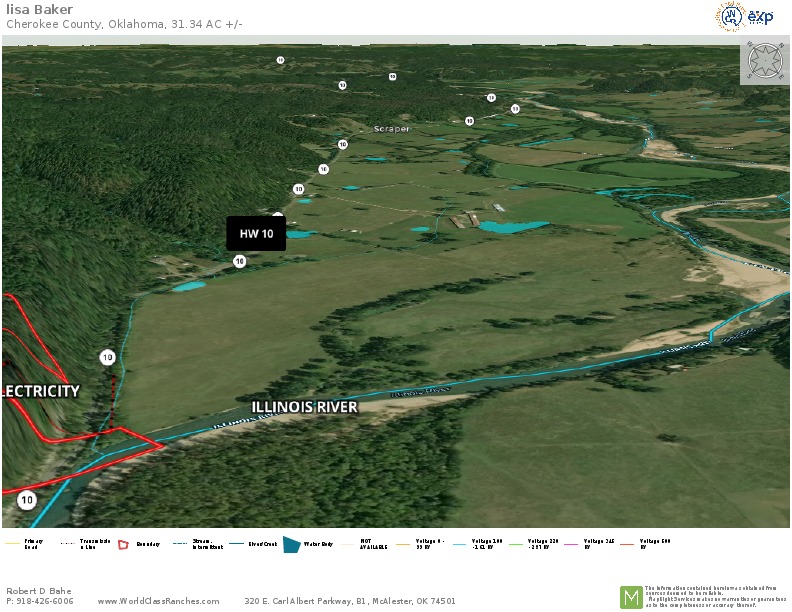 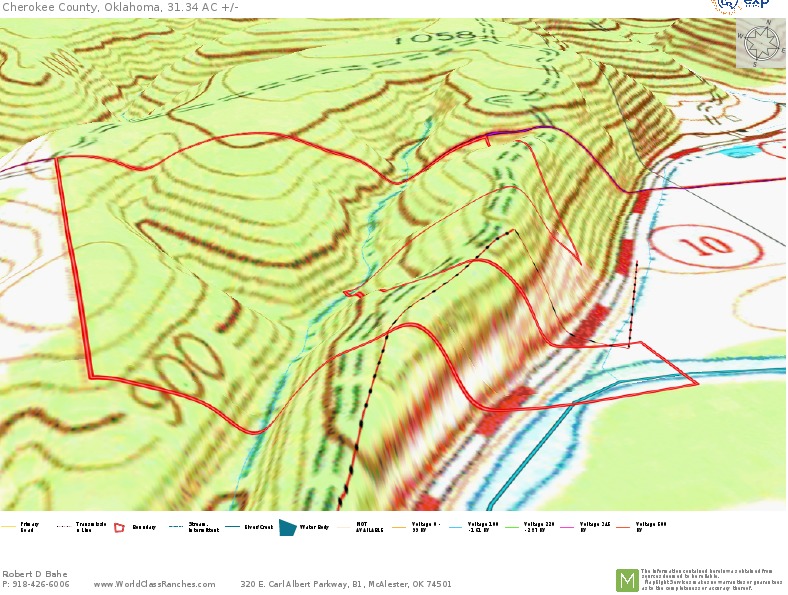 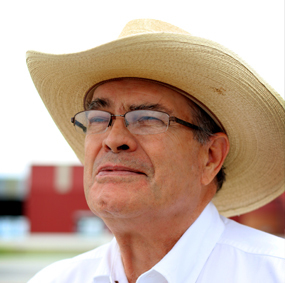 Cherokee County Oklahoma
According to a historian, Cherokee County was established in 1907.[4] However, the Encyclopedia of Oklahoma History and Culture, states that it was created from the Tahlequah District of the Cherokee Nation in 1906.[3][a]

The Cherokee moved to this area as a result of the forced relocation brought about by the Indian Removal Act of 1830, also known as Trail Of Tears. The first significant settlements were at the site of Park Hill, where there was already a mission community, and Tahlequah, which became the seat of Cherokee government. However the Civil War divided the tribe and caused many of the early structures to be destroyed. Non-Indians began moving into the area illegally starting in the mid-1870s, and became the majority by the 1890s.[3]

Read More
To view all of our Properties, Maps, Aerials, 3D Aerials, Topos, 3D Topos, Soil Maps and More.
Also Print & Download Complete Color Brochures. *Example of information to which you will have access.

To set up a showing or request more information on this property, fill out the form below.